MEM is an upcycle fashion brand by Paula Malleus. This means that all material (excluding some accessories and parts of the garments) are collected from post consumer textile waste such as old jeans, t-shirts and leather jackets. Aside from her work as the designer of MEM and master seamstress of Remake atelier, Paula Malleus has been at the forefront of Finnish circular economy for the past 11 years and has also advocated social impact through the textile and garment industry in Finland.

ENDURE is her fifth upcycle collection and it was presented at Helsinki Fashion Week on the 21st of July in the venue Öljysäiliö 468 in Kruunuvuorenranta, Helsinki.

“The name ENDURE is a message of overconsuming the natural resources and the destruction and loss of species on Earth. The collection is a plea for the planet to endure,” Paula Malleus says.

The unisex collection comprised mostly of austere, minimalist unisex pieces worn by female and male models, which paraded the round space like troopers from another time and place. Some of the models’ heads were covered with blood red fabric, which highlighted the collection’s genderless aproach. The garments were streamlined and sharp, with a lot angular shapes and cuts so that the black and blue upcycled denim pieces seemed like armor. The march of MEM’s warriors was followed by a rather surprising finale, a showstopper in the form of a couture dress made from Hawaiian print fabric. The piece was simply titled “Hawaii” by the designer, but it could have just as easily been called “Gaia”, because it made the audience envision a brighter, flourishing future for our planet Earth after times of severity.

Sculptural and elaborate forms, as well as strong and symbolic prints form the foundation for collection ENDURE, for which materials have been entirely sourced from Kontti surplus garments in Vantaa. The prints designed by Paula have been implemented at the Kokkotyö Foundation, which focuses on aiding people left behind in the labor market. In this way, ENDURE combines a unique and tangible way of craftsmanship, circular economy and social impact.

Previous MEM by Paula Malleus collections are available in Weecos for made-to-order purchase. Images from ENDURE Helsinki Fashion Week show can be seen below. 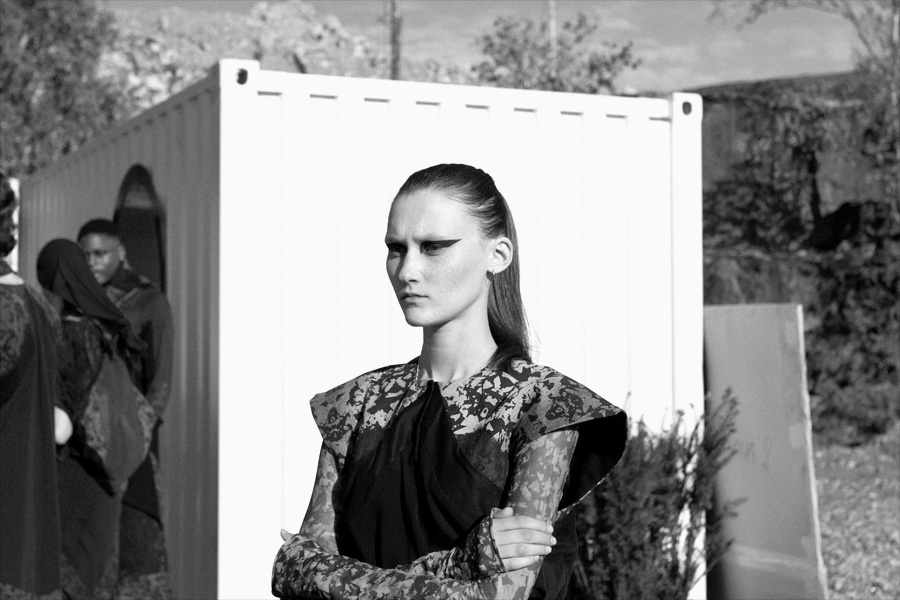 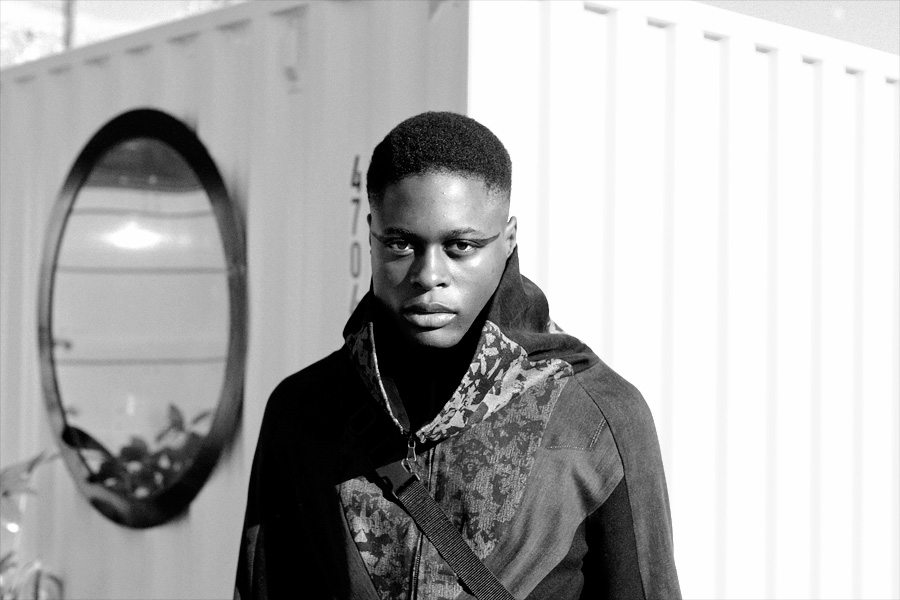 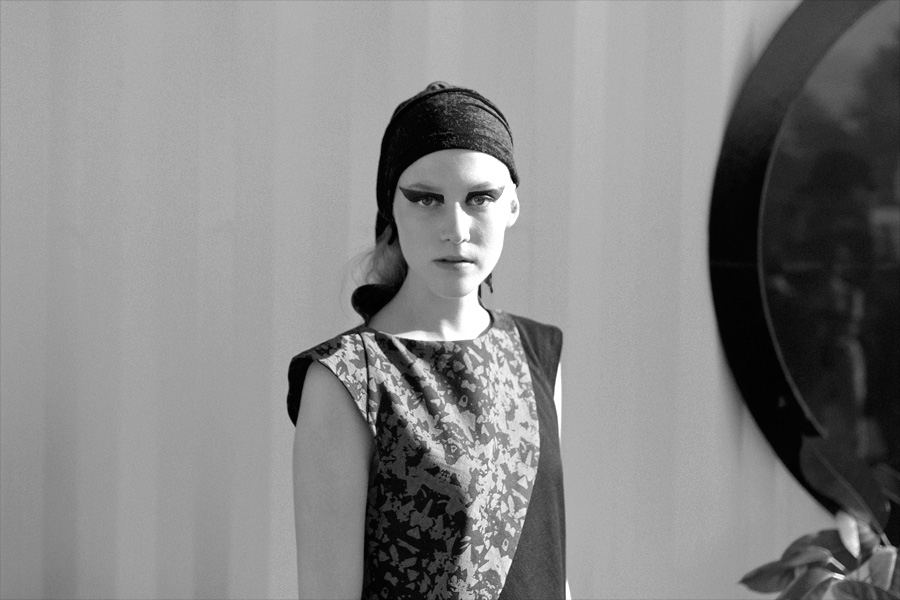 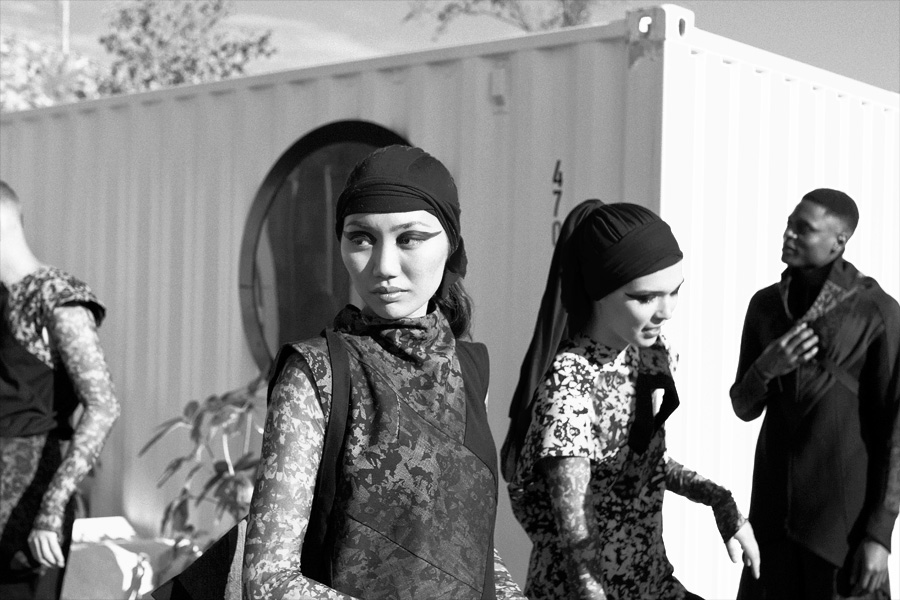 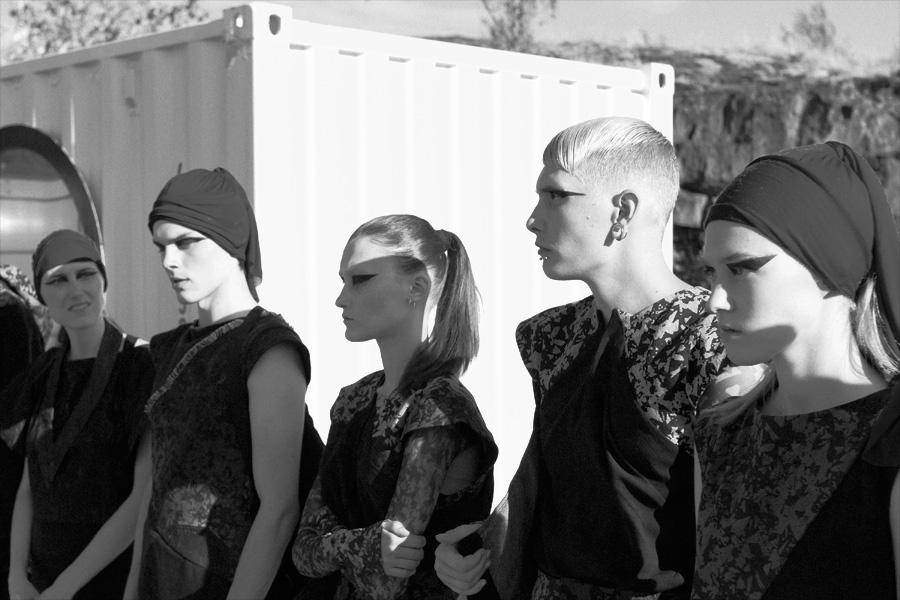 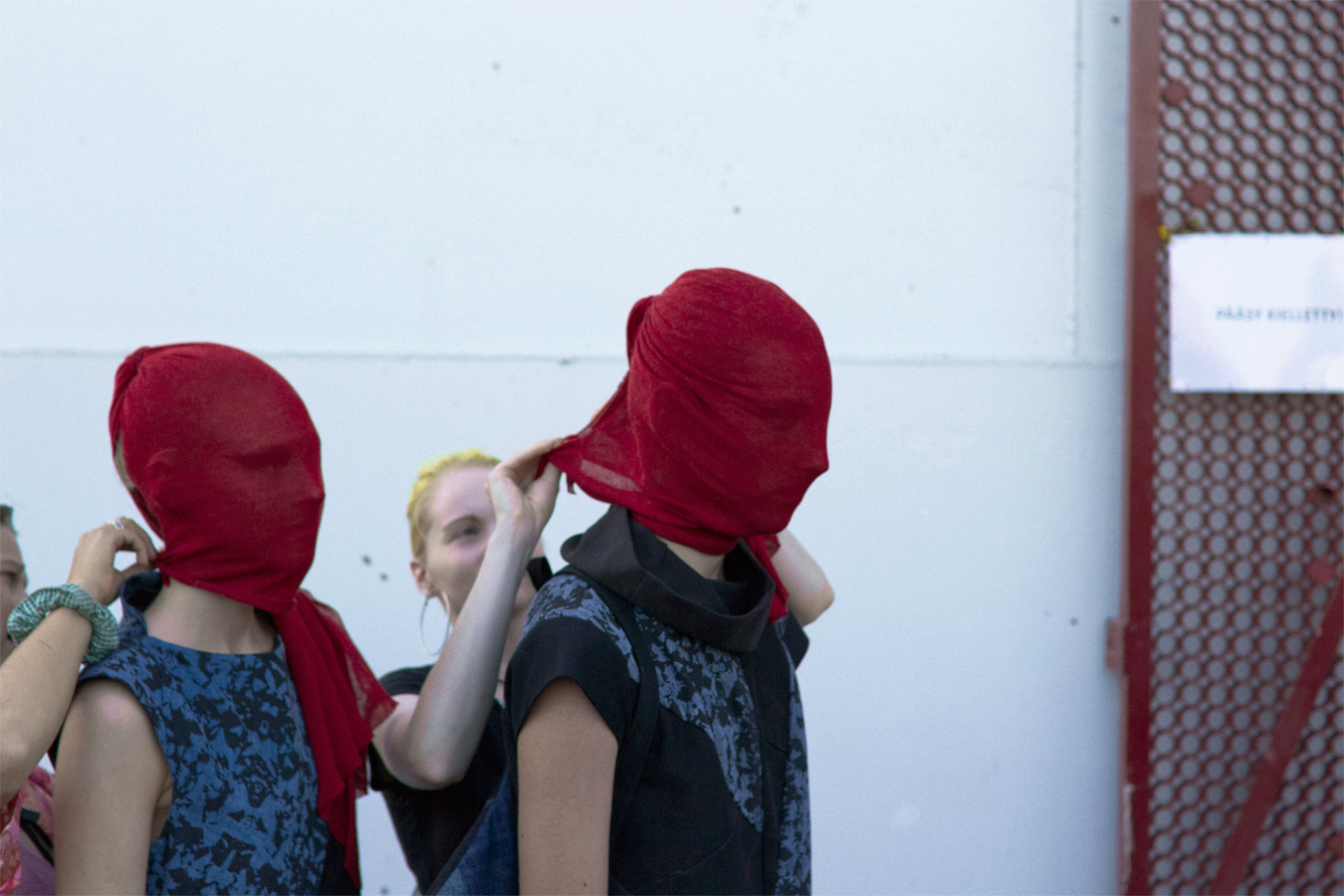 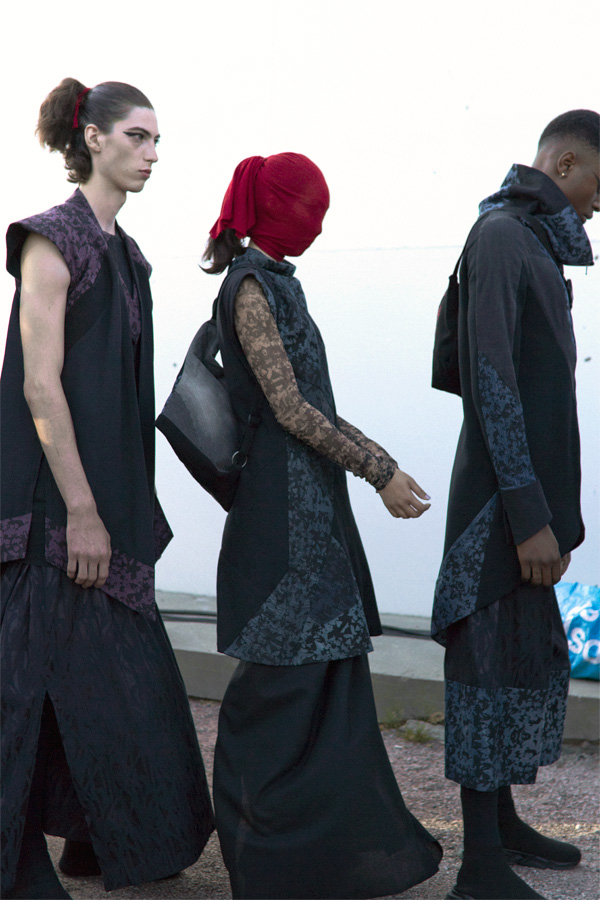