What’s your favourite Holiday food? Mine is definitely rice porridge with some cinnamon on the top, yummy!

Last year I made my rice porridge as a vegan version and oh, it tasted heavenly! Luckily, this year, we can share this delicious recipe for Vegan Rice Porridge from the magnificent PS Olen Vegaani (in English PS I’m a Vegan) with you too. So if you haven’t made any bowls of rice porridge yet or you’re going to make it only once this year – let it be this one! 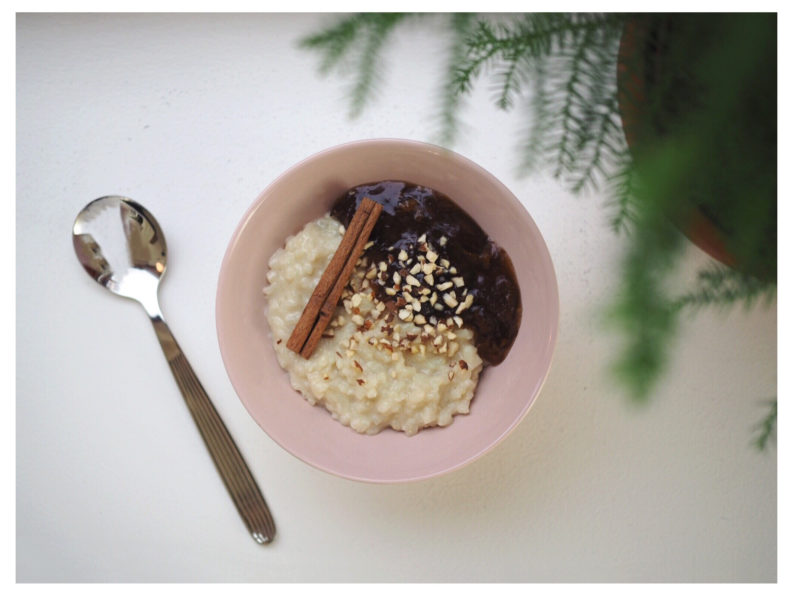