This year we teamed up with PS Olen Vegaani to share you some de-li-ci-ous vegan recipes for Christmas! First in the row was Vegan rice porridge and the next one here is XMAS HAM made from seitan. This is something that I’ve been craving to taste for a long time and it will definitely be part of Christmas meal this year. Read more of PS Olen vegaani below! 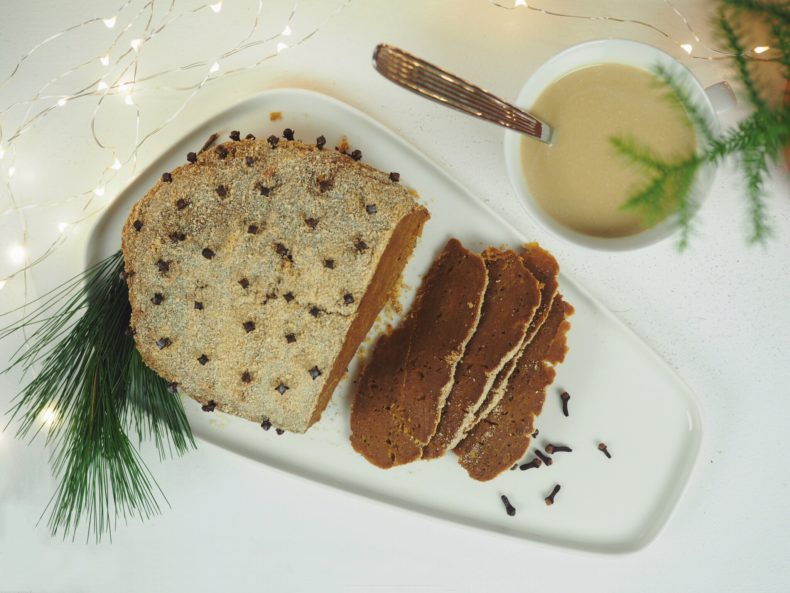 2 dl gram flour (made of chickpeas)

1. Put the flours and spices in a bowl and stir.

2. Melt the vegetable stock cube in a kettle of boiling water.

3. Pour the vegetable stock and rest of the ingredients into the flour mix.

4. Stir the dough briskly with hands for a few minutes.

5. Shapen the dough as you like, place it on a foil and wrap it into a tight parcel. Two layers of foil recommended, so the oil is not all over the oven!

6. Bake in the oven in 175 degrees, First for 45 minutes, then turn it uspide down and bake for another 45 minutes

7. Remove the seitan from the oven, take off the foil and let it cool.

8. Create the glaze by mixing Dijon mustard and dark syrup. Glaze the seitan with it and frost with bread crumbs. At the end, decorate the ham with whole cloves.

10. Serve as a warm or cold dish with Christmas casseroles. Enjoy!

PS Olen vegaani (PS I’m a vegan) is a Youtube channel and an Instagram community created by an inspiring duo, Minni and Paju. Their mission is to show people that making vegan food isn’t that hard as one might think and that the outcome is really tasty! Follow Ps Olen vegaani on their Youtube and Instagram channels for more amazing vegan recipes! 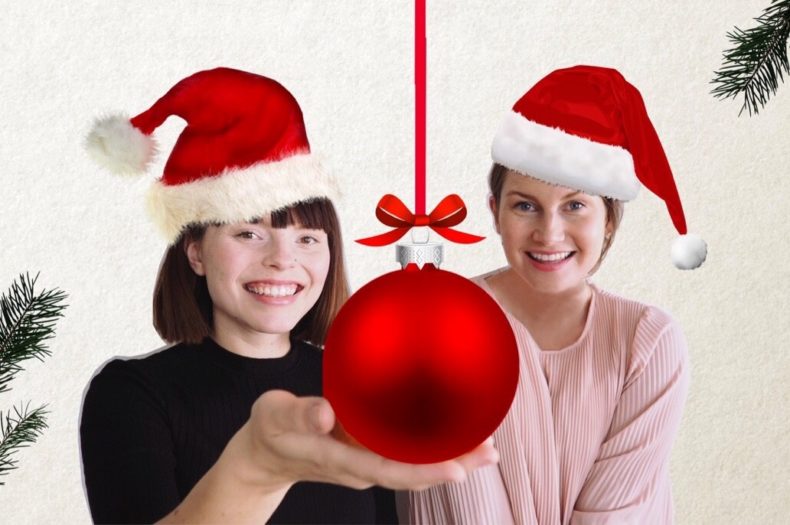 Marketing and Customer relations in Weecos